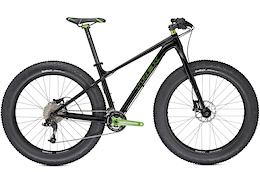 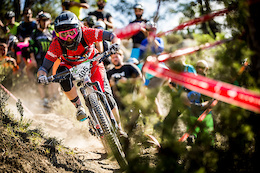 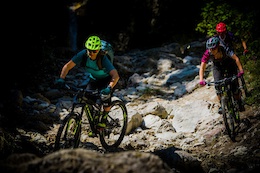 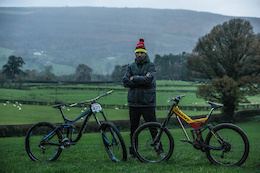 How much faster is a new DH bike compared to one that’s nearly twenty years old? Rob Warner does a day of timed practice to find out.( Photos: 9, Comments: 210 )

“On a mountain bike, using regressive suspension in the negative travel gives the bike a much softer feel and incredible traction over small bumps, where other bikes would just skip across them. For example, the off-road … 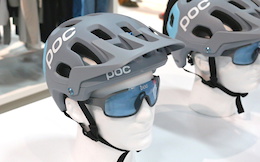 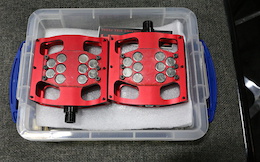 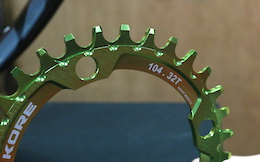 More shiny goods from the halls of Interbike, including a very cool Marc Marquez inspired push bike for your offspring.( Photos: 6, Comments: 74 )

This year Marin Bikes is celebrating its 30th anniversary by reintroducing one its most iconic models, the Pine Mountain which is part of the Heritage Series. Introduced originally as a steel hardball with a 3×7 drivetrain, cantis, …

The evolution of the most successful endurance mountain bike saddle in recent times. The supporter of countless Topeak Ergon Racing Team wins. The SM3 has been re-engineered into the SMR3 with massive input from … 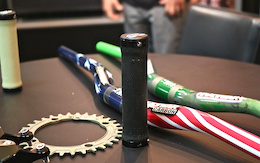 There’s a new dropper post in town that’s less expensive than the competition, and we check out a sticky grip that helps to hold your hands in place.( Photos: 6, Comments: 102 )