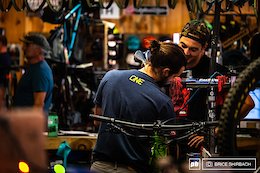 A study conducted by the University of Wisconsin and CAMBA has shown that mountain bike trails brought $7.8 million a year to Northwest Wisconsin.( Photos: 5, Comments: 67 ) 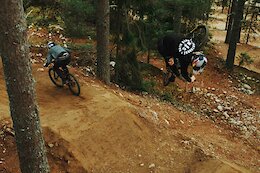 Must Watch: Riding Bike Park Trails Like a Slopestyle Course in Martin Soderstrom and Emil Johansson's Sound of Speed 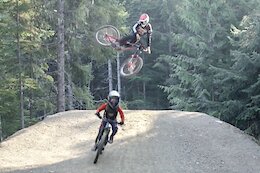 Cohen Johns is about half the size of Coen Skrypnek which makes this extra entertaining.( Comments: 5 ) 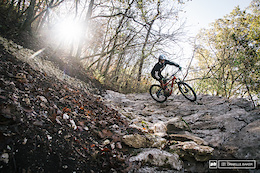 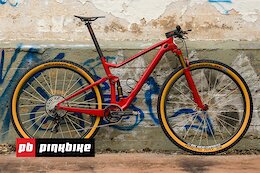 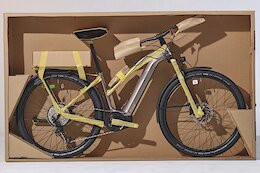 Both Cannondale and Trek are testing out new packaging on limited models in their range with the aim to expand further in the future.( Photos: 5, Comments: 107 ) 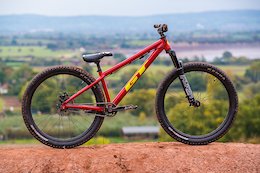 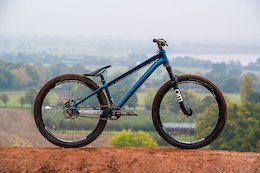 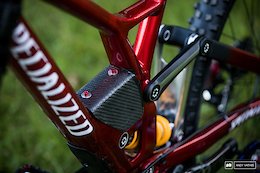 The Specialized Gravity team keep their set up details pretty close to their chest, but here’s what we were able to get them to reveal about Bruni’s bike.( Photos: 18, Comments: 162 ) 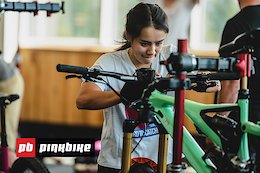 10 aspiring professional mountain bikers arrive in Big White, British Columbia to compete in a series of challenges for $25K and a pro contract from Orbea Bikes.( Photos: 2, Comments: 124 ) 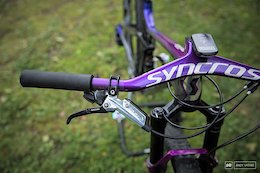 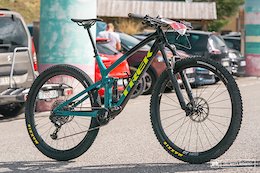