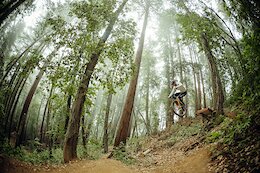 Video: Parallels Between Mountain Biking &amp; Surfing in 'True to the Woods' 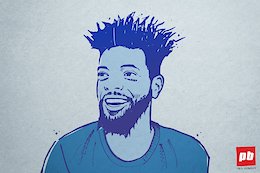 Interview: Wesley Ferguson on Mountain Biking as a Black Man 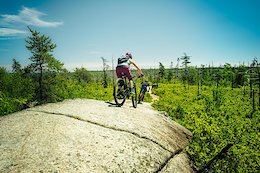 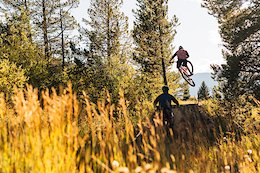 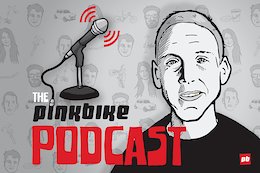 The Pinkbike Podcast: Episode 16 – Who's Your Mountain Biking Hero? 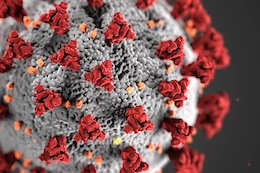 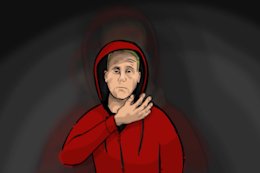 Exploring Aaron “Moose” Reichert’s rollercoaster journey and how much he has since given back to his adopted community on the island of Maui.( Photos: 6, Comments: 7 ) 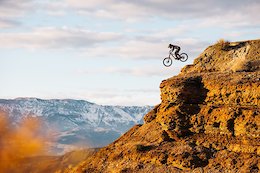 Tyler McCaul discusses his start in riding and the influence of his brother Cam.( Photos: 8, Comments: 4 ) 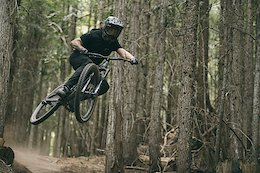 Aggy made sure that life and mountain biking were one and the same.( Photos: 11, Comments: 15 ) 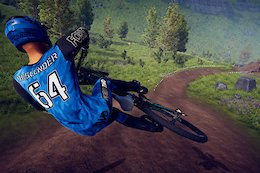 11 Mountain Biking Video Games to Play in Self Isolation 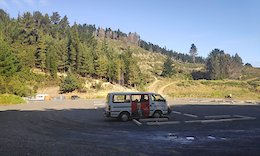