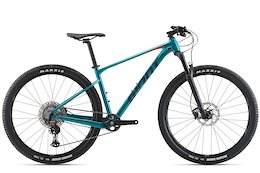 The 2021 XTC SLR ha a frame weight that encroaches into the territory of some carbon fibre composite frames.( Photos: 4, Comments: 77 ) 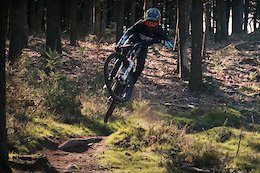 Video: Pre-Season Ripping With the Giant Factory Off Road Team in Lousa

An edit that was supposed to drop at the first race of the year.( Comments: 3 ) 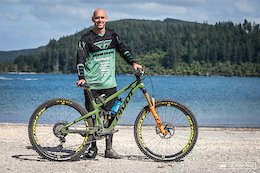 A quick look at some of the bikes that were raced at the Giant Toa Enduro.( Photos: 8, Comments: 77 ) 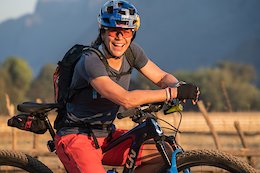 The decorated cyclist has begun a multi-year partnership with Liv and Giant.( Photos: 3, Comments: 17 ) 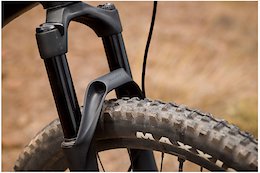 First Look: Giant Manufactures Its Own Range of Suspension Forks 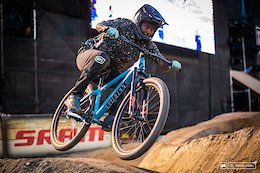 Video: A Week at Crankworx Whistler with Giant Bicycles 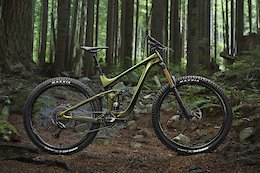 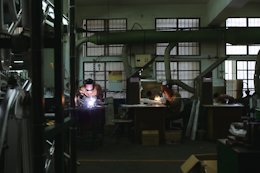 Giant Declares 'Made in China' Era Over Citing Trump Tariffs

The statement came after it moved US bound production back to Taiwan as a response to Trump’s tariffs.( Photos: 2, Comments: 265 ) 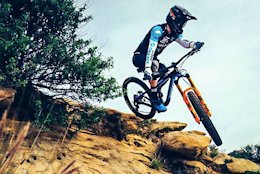 Just one year ago the team announced they were riding DVO Suspension.( Comments: 119 ) 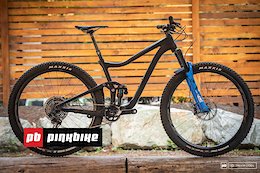 Is 115 millimeters of rear travel enough for the trails surrounding Whistler? We found out aboard the new Giant Trance.( Photos: 8, Comments: 228 )

Enjoy this collection of classic clips both old and new from Jeff Lenosky’s time working with Giant.( Comments: 70 ) 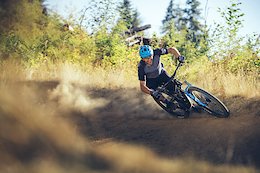 The former cross-country Olympian and the World Cup downhiller have different styles on the bike, but both love riding trail.( Photos: 5, Comments: 52 )