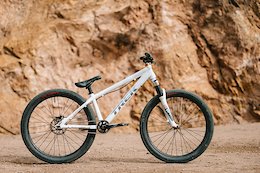 A custom DJ hardtail for the Austrian youngster.( Photos: 14, Comments: 19 ) 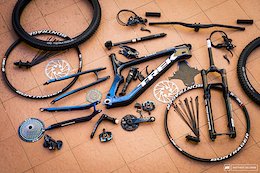 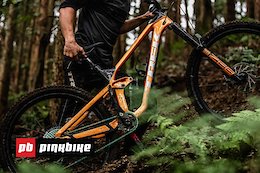 You know the drill… The new Slash is longer, lower, slacker, and it has an internal storage compartment.( Photos: 8, Comments: 249 ) 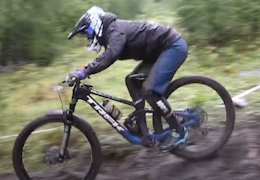 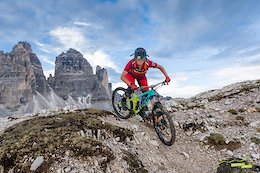 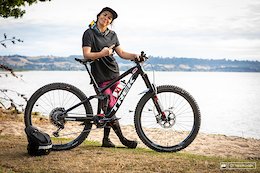 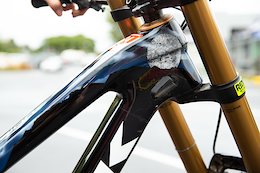 Jackson is hoping to shoot the moon on this ride now that he’s old enough for Crankworx Rotorua events.( Photos: 12, Comments: 57 ) 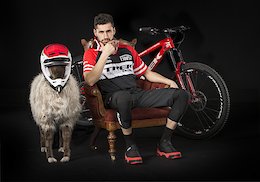 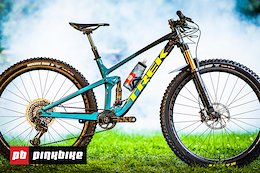 Neither an up-forked XC bike nor a short-travel trail bike, the Top Fuel rewards riders for pushing hard.( Photos: 7, Comments: 315 ) 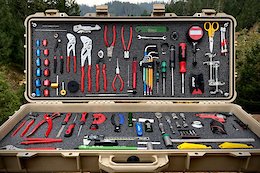 Take a look at the impressive assortment of tools that Grant Sides brings along with him during the World Cup DH racing season.( Photos: 12, Comments: 85 ) 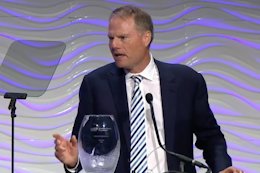 Trek President John Burke and Trek were recognized for their dedication to gender equity through the advancement of female participation and equality in cycling.( Comments: 58 ) 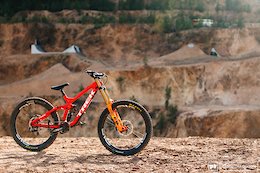 With a new frame just in time for the Audi Nines event, Jackson talks us through his dream bike.( Photos: 7, Comments: 40 )